Mother, dancer, teacher, and choreographer with extensive training in the African Diaspora dance styles: Modern, Jazz, Tap, Hip-Hop and Ballet. The Los Angeles Times wrote, “... riveting Laila Abdullah, her effervescent solos were compelling...” Laila began dancing at the age of five with the Katherine Dunham Youth Company under the direction of Ruby Streate and Theodore Jamison. She received her B.A. in Dance and M.A. in Education from Loyola Marymount University. Amongst her Physical Education Credential, she is a certified NDI/CDI (National/ Dance Institute) Instructor and has studied and performed with Diane DeFranco-Browne; Winifred R. Harris’, Michael Mizerany, Rosangela Silvestre and Luis Badero.

She has served as a faculty of the Santa Monica and Los Angeles Community College Districts and has volunteered for several community organizations and events such as: Eartha Kitts- Kittsville Youth Foundation, Masjid Ibn Rabah Walk for Wellness and A Place Called Home. In 1994, Laila dazzled the audience as a “Drum Dancer”, for The Lion King Parade, and continues as a parade performer at Disneyland Park Special Events alongside such drummers: Kenny Hudson, Jahamen, and James Burk from the Katherine Dunham Seminars. Laila currently teaches Physical Ed/Dance at Foshay Learning Center in addition to Beyond the Bell Dance Academy and recently co-instructed and performed at the 2016 Miami Dade College A.I.R. Dance Conference. Nominated for a Lester Horton Dance Award for Best Female Performance for Yabas/Queens in 2005. She traveled to Salvador, Bahia in 2007 for intensive study of Afro-Brazilian dance and music. Launching her own aesthetic “Afro-Fusion” Dance will be introduced: Fall 2017 in such communities such as Los, Angeles, East Los Angeles, Inglewood, and Pasadena. 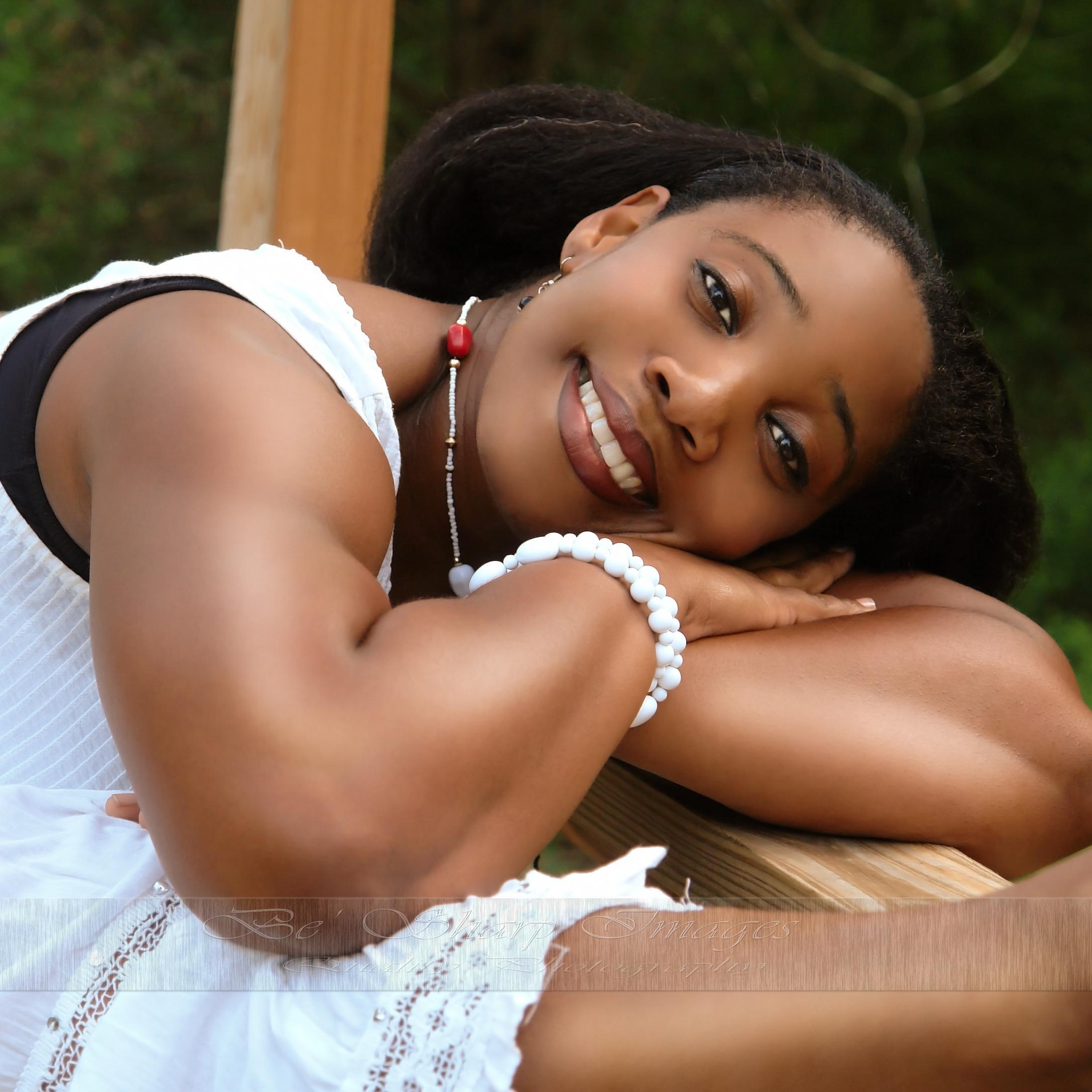