Marcus Flye a Graduate from California State University of Los Angeles in both a double Minor in English and Theater Arts and Dance with a BA in Film and Television has both worked in the Film Industry and Education.

First hired by ABC News, CBS TV and Universal Pictures Marcus has had the pleasure of working in front of and behind the camera. Working also as a school teacher since 1999 Marcus has had quite the scope of interest in regards to working with people.

In 2001 Marcus was transferred to the Arts Branch of LAUSD to start which is known now as the program that is being copied and used around the country to train teachers, students, parents and administrators in the arts.

This is where he honed his skills as a teacher and a trainer. Marcus was part of the original team of teachers that was hired to train LAUSD Teachers and Administrators in the form of Professional Development for staff meetings and in class demonstrations with students.

Marcus was also chosen to teach the Gifted Saturday Program and direct lesson based stories with the gifted and talented students across LAUSD.

I have also taken theatre into a film genre creating documentary content for the School Districts KLCS Network, creating  a film highlighting the importance of arts education  with a film entitled "Rise and Shine".

The Arts must progress! The creativity of our youth will light the pathway to our future”. 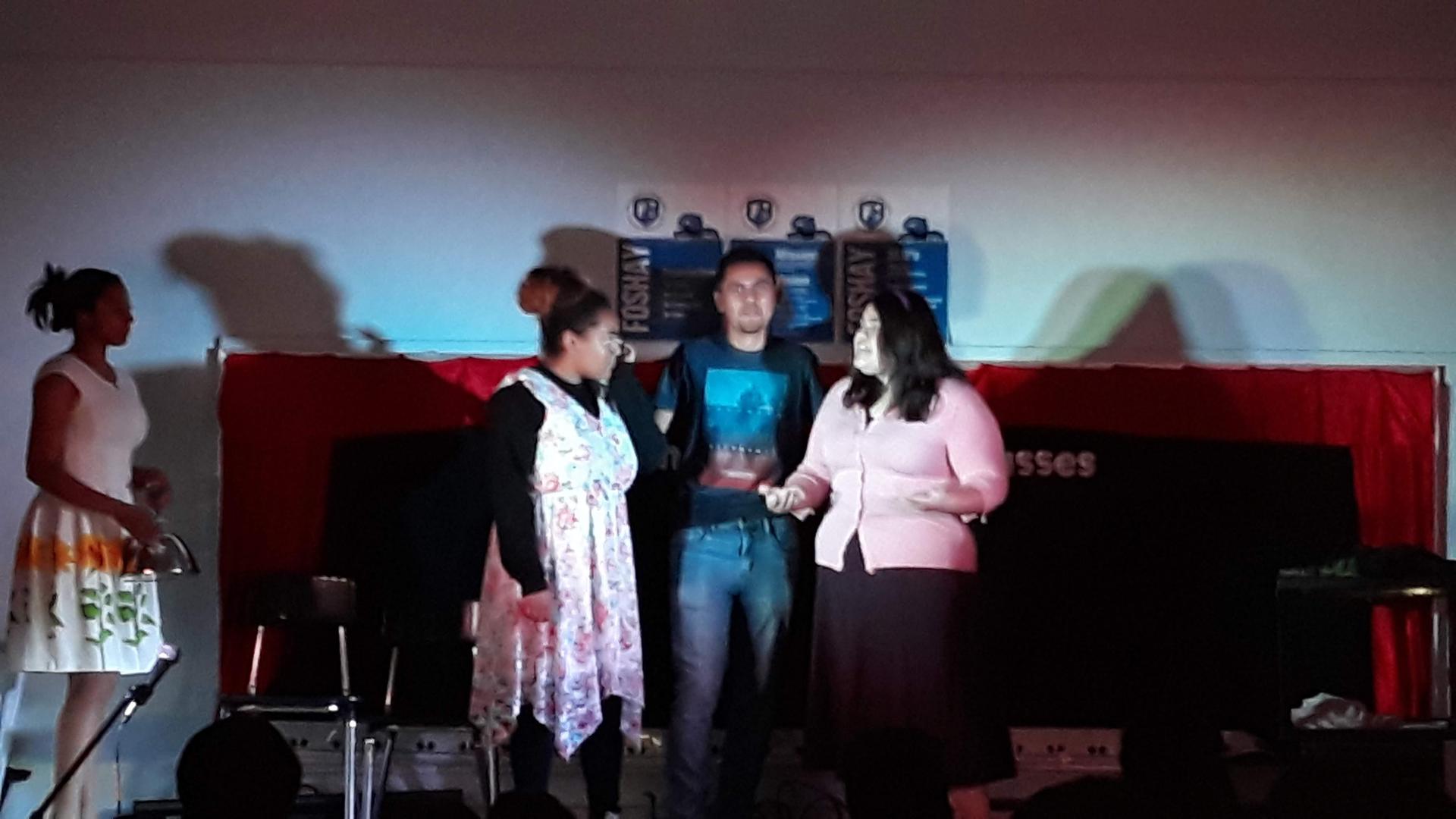 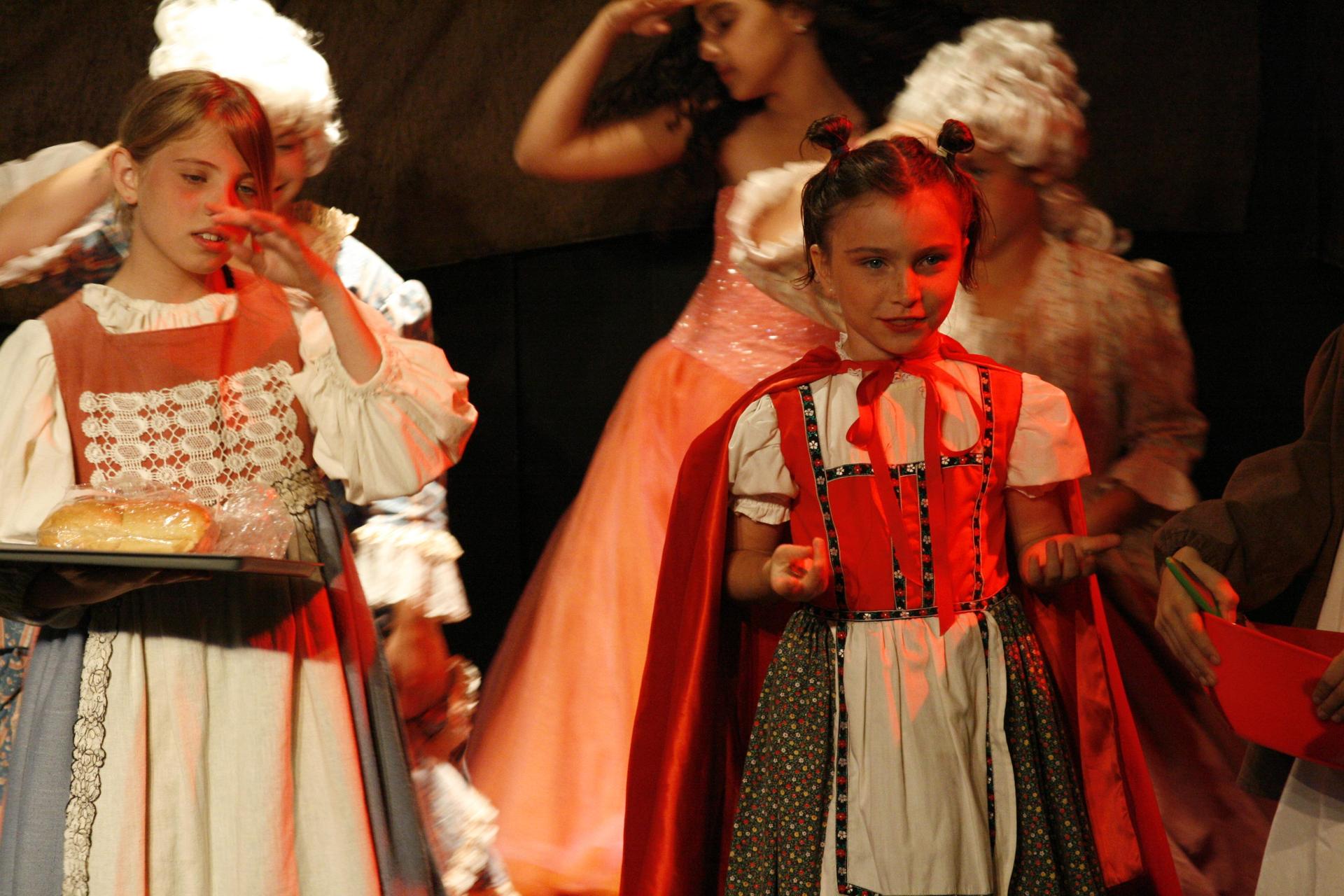 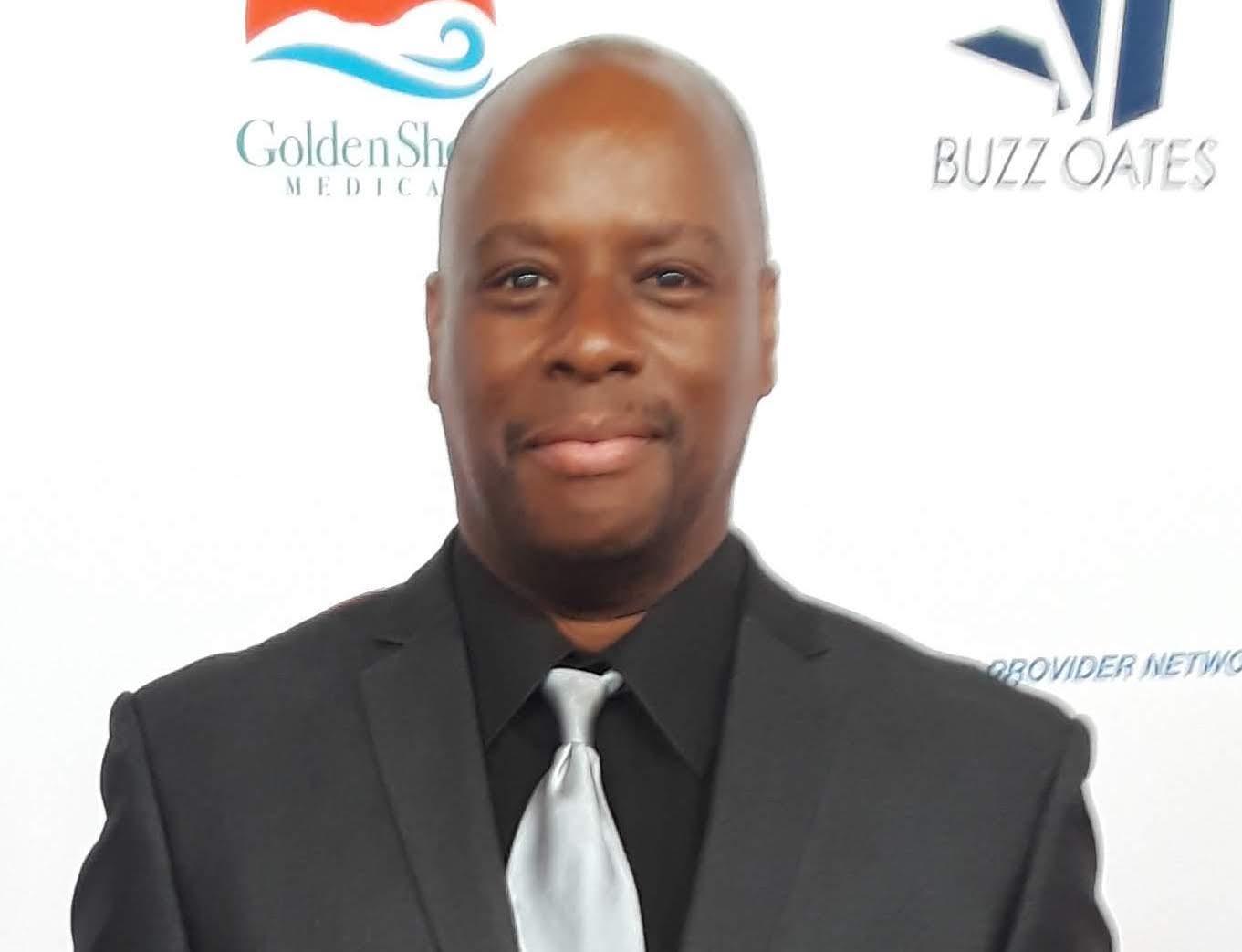 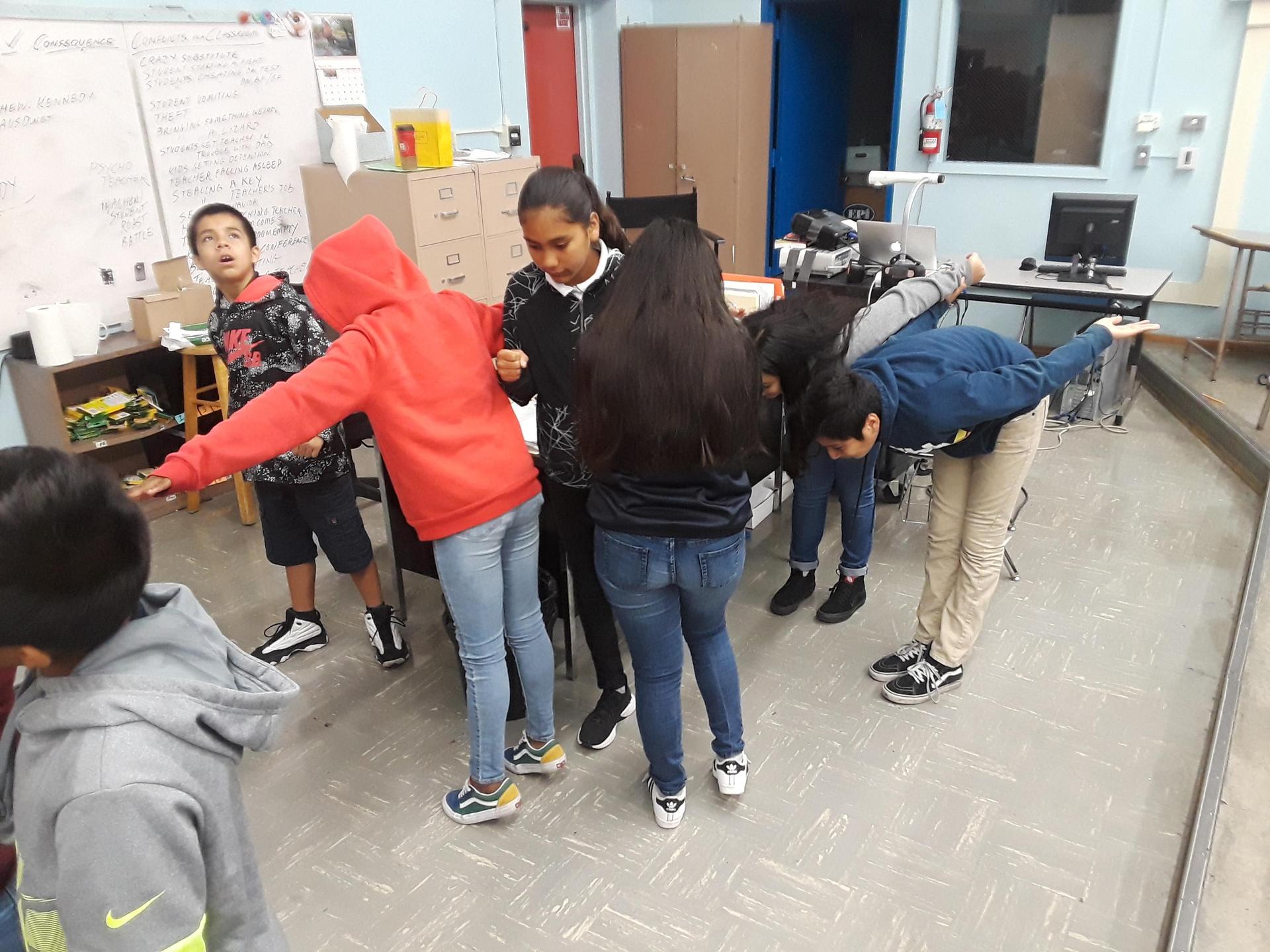 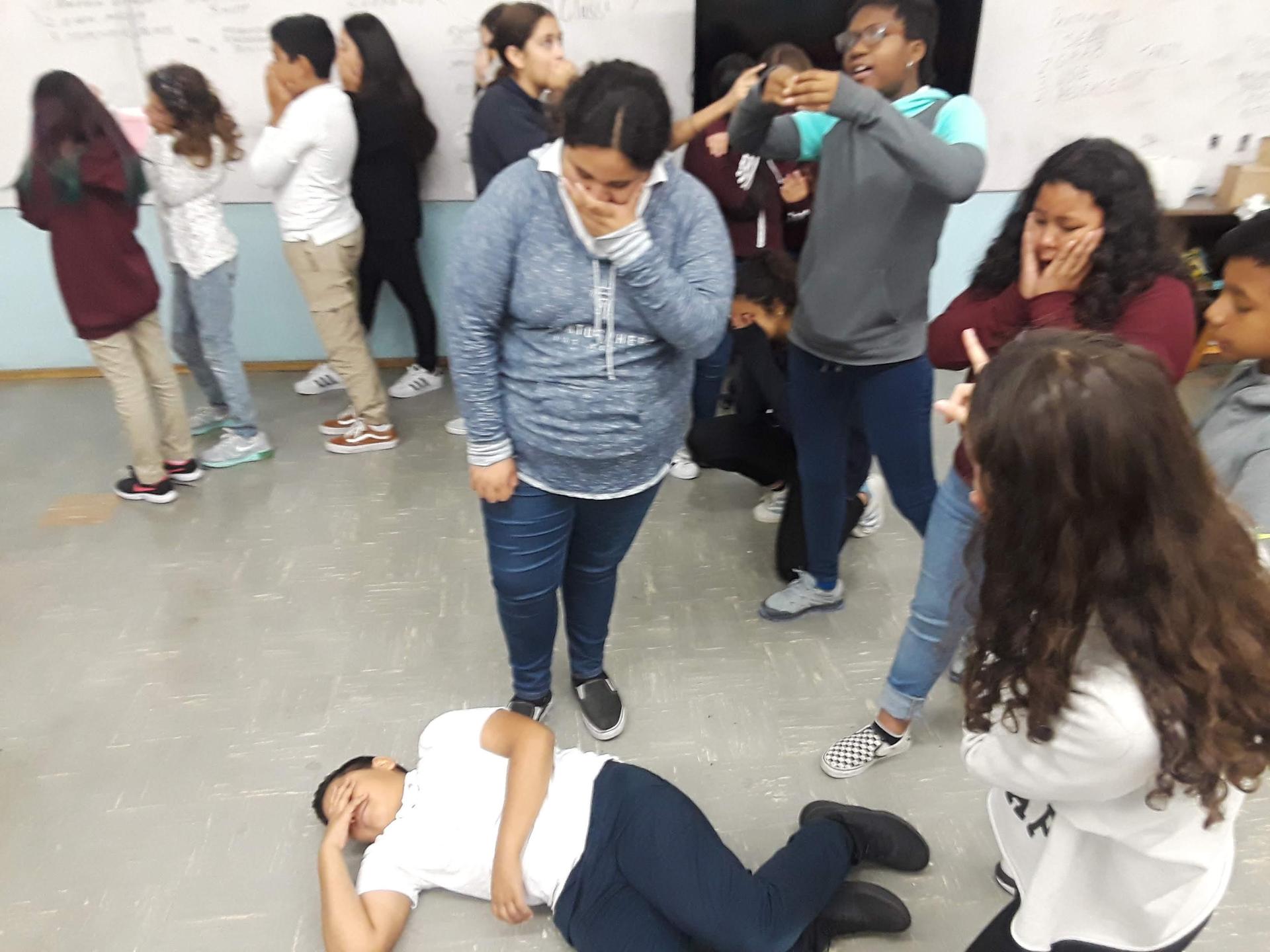